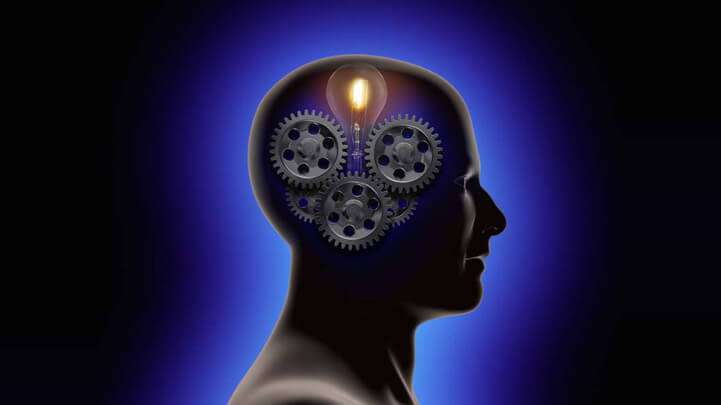 If you are trying to enhance your cognitive abilities, choosing among nootropic stack recipes is a good way to begin. Nootropics are often better known as memory enhancers, smart drugs, intelligence enhancers or cognitive enhancers.

They are drugs, vitamins and supplements that can improve your mental functions and capacities such as memory, cognition, intelligence, attention, concentration and motivation.

They are thought to alter the availability of your brain’s supply of neurochemicals through stimulating more nerve growth and improving the supply of oxygen to the brain.

The top 2 nootropic stacks this year

There are several options you can choose from for nootropic stack recipes that you can put together at home.

Whether you’re an athlete that needs to peak mentally during training or a game or race or if you’re a student wanting to peak during exam preparation there are some recipe options that might be better for you physically, as well as financially, than others.

These ingredients are put together in an effort to give you more physical energy to keep you focused, alert and motivated to get tasks done. The base ingredients in this type of product are the aniracetam, choline and caffeine.

Aniracetam is part of the racetam family of nootropics that is highly potent, has cognition-enhancing effects and is liquid-soluble.

Choline is often grouped with B-complex vitamins and aids in the construction of cell membranes within the body as well as enhancing muscle control and memory.

Caffeine is often a main ingredient in energy drinks and pills and increases wakefulness and focus and leads to a clearer and faster flow of thoughts and can strengthen body coordination.

One of the other popular nootropic stack recipes is a one-month supply made up of DMAE bitartate powder (100 grams), L-Tyrosine powder (100 grams), Lecithin soft gels (1.25 grams each) and B6 vitamin tablets (100 milligrams). B6 has metabolic functions as well as aiding in neurotransmitter synthesis and can act as a coenzyme to facilitate racemization.

Benefits of each stack

Based on reviews of the nootropic stacks that have the aniracetam, choline and caffeine base, the results have been extremely positive for people seeking advances in memory, learning, peaking performance and staying alert and focused.

Results are often seen quickly and include increases in mental organization, linguistic skills, long-term memory, clarity and crispness of the senses and productivity.

Loss of appetite and bad taste however are side effects found in some users, as well as occasional twitchy feelings from the caffeine.

The B6 and DMAE-based product has been known to help in recovery after physical training by replenishing the neurotransmitters in the body.

It can improve physical coordination and endurance and can sometimes raise your pain threshold. This product has also been reported to make you more focused, make it easier to concentrate on tasks and increase your mood positively.

However, there are no clinical studies with concrete evidence regarding this nootropic stack. It is not safe for those who have known mental conditions or are taking mood-altering medications.

Even though the B6 and DMAE nootropic stack recipes can have positive effects in a more well-rounded way throughout the mind and body, there is no clinical research to support or prove its benefits.

The only proofs of its positive effects have come from word of mouth reviews of the product.

Recipes that consist of aniracetam, choline and caffeine however, are more widely recognized and accepted by the medical world and users alike.

The potent drugs found in this nootropic stack, when used properly, can have great effects when it comes to cognitive, speech and sensory processes in a quick manner.

When searching for an aid to help you in your studies, work or training a big factor in your decision-making process will be price.

Of the two nootropic stack recipes compared, the one consisting of the B6 and DMAE base is kinder to your wallet than the aniracetam, choline and caffeine one. T

he 90-day supply of the latter can range in price from $280 to $400 based on various online shopping websites. In comparison, the former recipe costs less than $100 for a supply lasting just as long and most of the items needed can be bought without a prescription fairly cheaply at your local grocery store or pharmacy.

It really depends on what you are trying to achieve when determining which of the nootropic stack recipes is best for you. If you are looking for a more mental and cognitive gain with scientific acceptance and a proven track record then the aniracetam, choline and caffeine product might be best for you.

If you are looking for a cheaper alternative that offers more physical benefits to go along with cognitive and mood gains, the B6 and DMAE stack may be the right choice for you.

By knowing what supplements, vitamins or drugs are in each of these recipes and knowing what they can do to help you, as well as potential side effects, you are better prepared to decide which enhancer is best for you.

It is important you know what is included in various nootropic stack recipes before starting a cognitive enhancing regimen.

By knowing what ingredients perform different functions, how they will affect you positively or negatively, and how much they will cost, you can be on the path to clearer thought, heightened alertness, better ability to concentrate and have an overall better quality of life.