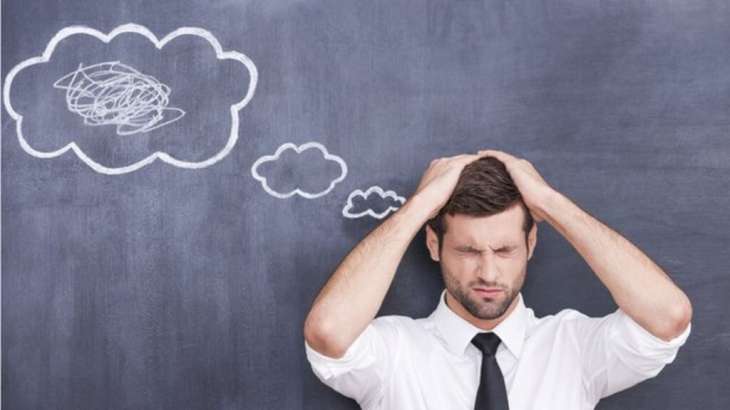 Noopept is a popular nootropic that people take to improve their short-term memory, focus, learning speed, and memory retention, all for a low price with few side effects.

Most people have heard of Noopept and perhaps been curious to try it, but how does Noopept work? What are the molecular and cellular mechanisms responsible for Noopept’s effects on short term memory?

In this article, I’ll answer these questions and give you a few clues about the way Noopept supercharges the brain’s ability to persist and learn, all for your benefit.

How does Noopept Work?

Noopept has two main mechanisms of action responsible for its effects on short term memory which I’ll be talking about in this article: NGF and BDNF. These two factors are the brain’s mechanism for promoting neuronal survival and establishing memories via long-term potentiation.

There are likely other factors at play which are responsible for Noopept’s anxiolytic and focus enhancing effects which many users report.

The same goes for Noopept’s common side effects—they’re almost certainly not related to the neuronal growth factors that I’ll discuss today, so there’s clearly another mechanism that Noopept uses which you may want to research.

In my experience, Noopept improves my short-term memory slightly, but not a tremendous amount. I found that Noopept was more useful at helping long-term memory consolidation and recall, but your mileage may vary.

NGF is a family of proteins that are critical to memory development, neuronal axon formation, and memory recall.

Given that neuronal axons are the mechanism by which learning occurs, NGF is core to the brain’s ability to learn and adapt to its environment, and its production is constantly in flux because of many environmental, genetic, and chemical variables.

Noopept was found to increase the production of NGF in a rat model, which means that the memory enhancing effects of Noopept are at least partially dependent on NGF.

This begs the question, is the Noopept mediated NGF production transient and based off the duration needed for repairs, or is it durable in conditions of health?

To the best of my knowledge, the jury is still out—Noopept is under active research, so it’s likely that we’ll get the answer to this question and others sometime soon.

From these findings, we can tell that Noopept has an undeniable effect on the rate at which neurons shore up their decaying or freshly formed axonal connections to other neurons. But what does this mean?

For the brain, the difference between “repair” and “new growth” is philosophical rather than concrete. Repair of damage is just growth in a certain spot and with a certain limited mandate.

This means that Noopept can reliably cause new axonal growth via spurring NGF secretion and therefore can potentially speed up the learning process as well.

It’s not as simple as ratcheting up NGF production indefinitely to learn everything instantly, though. NGF isn’t strongly correlated with improving short-term memory capacity, as the neuronal growth which promotes occurs in the span of days rather than seconds.

NGF also exhibits nonlinear effects about its concentration within the brain, which complicates downstream effects.

In many trials, Noopept’s learning-accelerating ability has been weaker than its ability to prevent old memories from being forgotten and improve recall from recently consolidated memories. The second key to this effect is in Noopept’s pro-transcriptional effect on BDNF.

BDNF is a growth factor for neurons and is also elevated by Noopept along with many other things.

There’s no known synergistic effect between NGF and BDNF, although they’re clearly partners in crime. Both NGF and BDNF are necessary but not sufficient for effective learning, memory storage, and long-term memory recall.

BDNF is also upregulated by Noopept or its metabolites, which means that Noopept can improve the consolidation of long-term memory in more than one way.

There’s no protein to produce in the span of one Noopept dose that can revolutionize your short-term memory, but the long-term memory is a different story.

It’s Noopept’s preferential production of long-term memory improving factors that make it a substance of great interest in Alzheimer’s research.

Given that Noopept has been indicated for use in populations with degenerative brain disease, it’s no secret why Noopept is effective: NGF and BDNF are common therapeutic targets for neuronal death or dysfunction related brain disorders.

The evidence for increasing basic functionality in healthy people isn’t as strong as for the sick, but it’s still promising.

Once again, Noopept’s primary strength seems to be preventing forgetting rather than promoting remembering in the first place—pretty weird, but it makes sense if you think about the biology.

Making solid conclusions about Noopept’s effect on transcription levels is easier than correlating those levels to downstream effects like learning faster or having a better short term memory, though.

The pieces showing that Noopept could potentially improve short term memory don’t quite add up as well as the ones indicating an improvement in long-term memory.

You’ll have to judge for yourself if Noopept can improve your short-term memory capacity. Noopept is a subtle nootropic, so be sure to have an objective standard to measure your memory by before starting your experiment.

If you have any questions about Noopept, NGF, or BDNF, leave a comment below, and we’ll try to answer it for you.

As always, stack safely and learn as much as you can about the underlying biology before trialing any new nootropic.