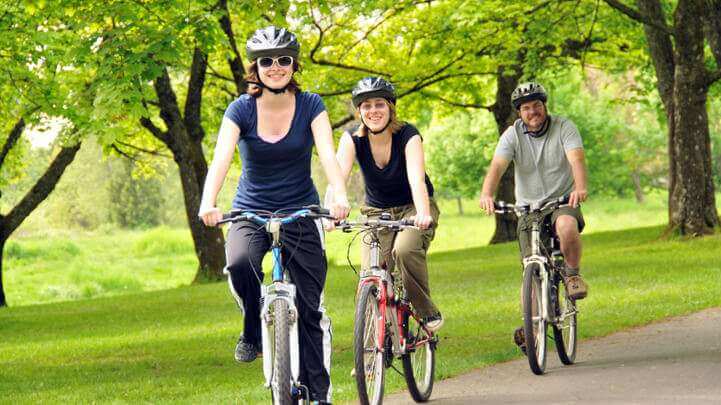 We recently got this question from a reader about stacking:

I currently stack Armodafinil, SAM-e, Creatine, and Noopept. I wonder sometimes if this is overdoing it and if I should play them off of each other. Ie, rather than stick to a daily dosage for each, would it be better to get a feel for them one by one then vary the dosages based on how I feel each day? How do you measure dosages for different noots in your stacks?

How to stack & cycle Armodafinil, SAM-e, Creatine, and Noopept

Okay so here’s the breakdown of all of the items in your stack:

SAM-e should be taken every day on an empty stomach, preferably in the morning. Since it’s a cosubstrate, your body doesn’t really gain a tolerance to it like with other drugs. However, you might notice the mood effects wane a bit, as you get used to them. I find that my mental agility has been higher since being on it, consistently. But yeah, I think you get that Corpina is a huge fan of SAM-e. It’s supposed to have a lot of general health-boosting and longevity effects, too.

Creatine can pretty much be taken whenever, since it’s an organic acid with no real effects on major neurotransmitter systems (just basically adds extra ATP where needed).

Noopept is a bit more questionable as far as mechanism of action, although it is well-known that it releases neurotrophic factors in the prefrontal cortex. From my experience, noopept is better off cycled say, to about one or twice a week. Not sure why, but it’s certainly inconsistent at times. I find noopept can be amazing in a workout stack on occasion, though.

R-Modafinil is best cycled as well, given that it affects major neurotransmitter systems (i.e. dopamine) and the less studied orexin.

Overall, the combination you’re currently using in your stack is a bit intimidating given the power of the ingredients. However so long as you’re not gaining tolerance to the Armodafinil too quickly, it seems like it’d be fine in the short term. 200mg for the SAM-e (standard single dose), 5+ grams of creatine (you can be pretty liberal about that), standard dose for Armodafinil (150mg IIRC), and for NOOPEPT I’d suggest going low-dose, like 5-10mg.

Noopept is really the big issue. I think people really use it wrong. It’s an incredibly powerful nootropic that deserves to be treated properly, and many people just horribly overdose on it when it’s not necessary. I haven’t used much of my noopept (got too distracted by my sunifiram trial), but it seems that a high dose just causes irritability and brain fog. However, the one time I tried a lower dose (sublingually) it was pretty magical.

So to summarize, really. Don’t worry about the SAM-e and Creatine. They won’t affect your stack that much. However, if you decided to dose higher on the SAM-e then I’d watch out if taking MAOIs. The noopept is really what you’re gonna have to experiment with independently, if you want that to work well for you.