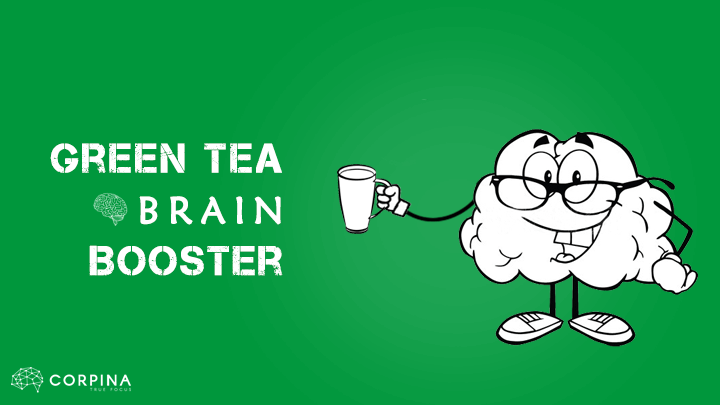 5 Mental Benefits of Matcha Green Tea To Brighten Your Day

Have you ever avoided a fad for a long time, telling yourself that you’ll try it later? Perhaps you eventually hop on the bandwagon, only to find out what you’ve been really missing the whole time.

I had a bucket list for this year and as the year winds down, there are still many things I haven’t checked off the list. Learning a new language, riding an elephant in Thailand, running a marathon… all relegated to 2016.

But, there is one I tried, and I’m glad I did: Matcha Green Tea. Lately, it has gained a huge amount of popularity, even though most people are not aware of the traditional preparation and rich culture accompanying the matcha tea.

What is Matcha Tea?

Matcha tea is a special kind of green tea (powdered) produced in Japan. Leaves of this tea are shaded from the sunlight during the last few weeks of their growth, for increasing the content of chlorophyll and developing a shiny green color.

Unlike the other green or normal tea, this powdered green tea is not strained out before consumption. So, you are devouring the entire leaf, making it more potent.

For centuries, Matcha green tea has been used by Japanese Zen Buddhist and Chinese Daoists for relaxation and meditation.

It provides a higher state of consciousness because of the presences of amino acid L-Theanine which creates alpha waves in the brain. This stimulates relaxation without causing drowsiness.

The L-Theanine present in the Matcha tea produces serotonin and dopamine. Both these chemical supplements boost the mood, improve concentration and sharpen the memory.

Before charging into a battle, Samurais, the noble and furious warriors of the medieval and modern Japan consumed Matcha green tea.

The energizing properties of the matcha tea along with caffeine, boosted energy and provided high amount of endurance. These samurai warriors never experienced any kind of side-effects like hypertension and nervousness.

No doubt, you are aware that antioxidants are magical enzymes and nutrients which are responsible for tackling the negative effects of UV radiation, thereby giving you a younger looking skin.

Furthermore, these so called antioxidants are the best ways to improve your cognitive skills and reduce the aging of the brain. Also it reduces the harmful effects of oxidative stress.

5. May Support the Fight Against Alzheimers

Adding nootropics to the mix

For enhancing the benefits of a sharper mind, you can try smart drugs like nootropics along with your matcha tea consumption.

Nootropics are one of the best cognitive enhancing supplements used for improving the concentration of the mind and boosting the memory. They are commonly used for increasing the attention span and helping individuals to remain focused, and are considered to be the best studying aids.

As one of the checklists of my bucket list, matcha tea gave me an excellent means to rejuvenate my mind and calm my senses.

If you are looking out to get more benefits, coalesce your matcha tea consumption with some mind enhancing nootropic supplements.

Does Technology Make Us More Alone?

11 Foods That Help With Depression

Is Chocolate a Nootropic?

Thanks for sharing such unusual benefits of Green Tea. I am going to share your blog in my social channels.
Great job!