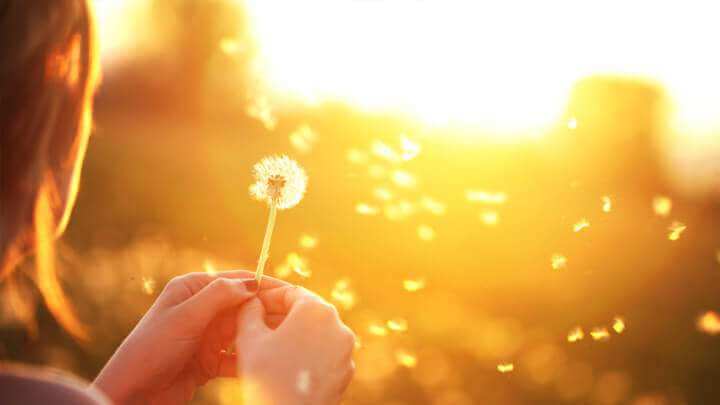 Everyone has felt the “fight or flight” sensation at some point during their lives.

It makes your heart feel like a hammer, everything seems to get brighter, and focus is intense. It is a natural response built into us as humans, and has served an evolutionary purpose to either help us escape from danger, or face it head-on.

This instinct is all possible through the help of a hormone and neurotransmitter called epinephrine, which is more colloquially referred to as adrenaline.

This fight or flight instinct dramatically affects the brain and how it functions.

In the short term, it gives it a massive boost in power to help deal with whatever potential danger is at hand. Epinephrine provides motivation and focus like no other chemical, and it serves this purpose all throughout our lives, not just in the case of emergencies where a great deal is used. This effect was useful for humans when we evolved as hunter-gatherers and life threatening situations were more common.

There are supplements that can mimic the effects or boost production of epinephrine, which can be used to promote wakefulness, attention, and focus. We call them adrenergics, and they can provide a short term boost of nootropic intensity.

Adrenergics are designed to basically mimic the  three-dimensional structure of epinephrine – just well enough so that it activates an adrenergic receptor.

They are agonists, and they work on various types of these receptors such as alpha and beta.

Adrenergics are different than epinephrine releasers, in that the latter “releases stored epinephrine” from storage places in the body.

It is also worth noting that epinephrine has a sibling called norepinephrine that also interacts with the adrenergic system.

Norepinephrine is more prevalent in everyday situations involving attention and energy as opposed to regular epinephrine which is more for fight or flight.

Many users of nootropics add adrenergic substances to their stacks, seeking to add energy lifting effects to anything already in them.

Bodybuilders take advantage of strength increases also produced by them. Some of the most commonly-taken adrenergics are below:

Extracted from the peels of the bitter orange, synephrine is commonly added to weight loss products as a “metabolic enhancer”.

While it does act as a central stimulant, its effects on weight loss haven’t been scientifically proven. It can be used as a short-term wakefulness inducer and potentiate the effects of non-adrenergic stimulants such as caffeine.

Another naturally-occurring adrenergic, Yohimbine is interestingly used as an aphrodisiac if not for workouts or a nootropic.

Besides highly boosting norepinephrine-related concentration increase, it temporarily increase vascular tone and increases bloodflow to the genitals, resulting in the mentioned rise in libido.

Since the heart is especially sensitive to yohimbine, care must be taken not to go far above a dosage of around 10mg.

Hordenine has a property that is unique among adrenergics: it has a weak monoamine oxidase inhibition effect, which raises levels of important neurotransmitters like dopamine.

It is commonly stacked with phenylethylamine to highly potentiate its effects, which only last a few minutes when not combined with MAOIs. Hordenine is regarded as more of a mental stimulant – not giving a body rush, but a mental stream of clarity and control.

Most pure adrenergic substances come in the form of white powders, often in a bulk container.

Since they are popular with bodybuilders, they can be found in sports-related supplement stores such as GNC.

Additionally, the powder seller Liftmode carries a great deal of these substances, including all of the ones listed under examples.

Adrenergics act on epinephrine and norepinephrine, and therefore can cause strain on body resources. Thus, it is a good plan to only use them from time to time. Every couple days or before every workout should suffice.

If overused, adrenergics can eventually makes a user feel tired and fatigued when they are not on them, due to a slight dependence. Some mild side effects may occur, such as a reduction in appetite, stomach upset, or headache.

To gain that occasional big boost in power, adrenergics are the way to go. There are many choices of them to try, even beyond these examples.

Take advantage of your neurochemistry today!