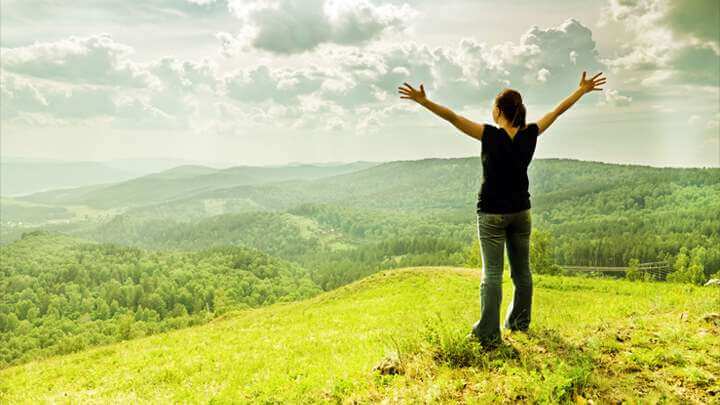 One of our greatest traits as humans is the ability to expand our minds beyond the current scope of consciousness. We can look at a situation and plan a course of action, which takes attention and execution to accomplish. Recent developments in the field of nootropics have produced substances called ampakines that can enhance our attention span, and thus also our ability to plan and to learn.

Although it has been shown that the well known substances aniracetam and pramiracetam have ampakine-related activity, there haven’t been “pure” ampakine drugs until a short time ago. By “pure”, we mean substances that were specifically engineered as ampakines to achieve desired effects.

Sunifiram is a brand new nootropic that falls into the category of pure ampakines – delivering both the classic attention boosting effects and an incredible potency. It is said that sunifiram is up to a thousand times stronger than piracetam, dose to dose. This fact, combined with statistics from animal trials suggest an average dosage of only 5mg!

Sunifiram has the unique status of being readily available to the public, as opposed to other new ampakines which have yet to be released. Thankfully, this allows us to take a closer look at it and its novel features.

Ampakine substances are designed to act on the AMPA receptor in our brains. Since its discovery in 1982, there has been significant advancement in the understanding of AMPA. It is part of the glutamate system of neurotransmission, and is involved with rapid signalling in the central nervous system.

Activation of the AMPA receptor by sunifiram doesn’t happen directly. Instead it occurs through allosteric regulation which essentially changes the shape and behavior of the receptor to achieve effects.

What Effects Do You See From It?

Sunifiram has been reported to feel somewhat like a stimulant, promoting a sense of wakefulness and making users more alert. However, it is definitely more of an attention enhancer (as it should be) because it makes you feel in control, not jittery and all over the place. The less obvious but clearly nootropic benefit of sunifiram is a better ability to absorb information and learn. Since ampakines mediate fast synaptic transmission, it better equips you to study new concepts and ensure they are stored effectively in memory. This combination of speed and plasticity make Sunifiram a perfect study aid for college students, and a productivity enhancer for jobs of a cerebral nature.

Besides a kick to brainpower, people have even reported a subtle mood increase where they feel like their day is brighter and happier. This could possibly justify Sunifiram’s common nickname, “sunny” on internet forums and user groups.

Side effects are minimal, if anything. A change in the perception of color may occur, with saturation appearing to be stronger. This can possible be explained by a property of sunifiram where a small amount of acetylcholine is released. A possible downside is sleeplessness, but this is just a reason to avoid taking it towards bedtime.

All of the above effects should last between 2 and 4 hours, which is about the typical short-lived effects of related nootropics. You can re-dose as needed without any adverse effects, so long as you don’t do it in too short of a window.

While there haven’t been any formal studies in humans yet, anecdotal reports are consistent and promising. Results in studies with mice demonstrate the mechanism of action, and show a positive trend for Sunifiram’s usage. One of the major studies can be found here: http://www.ncbi.nlm.nih.gov/pubmed/23295391.

Like what was mentioned above, the typical dose for an adult human would be approximately 5mg of sunifiram. The strength of the effects are greater when it is taken sublingually (i.e. under the tongue) as opposed to just swallowing it. Don’t worry too much if you go over the standard dose, though! Sunifiram has extremely low toxicity and a huge range between therapeutic and dangerous amounts.

Where Can It Be Found?

Sunifiram is practically brand new, making it tough to find compared to other nootropics like piracetam. The bulk nutrition supplier Liftmode offers either a 2 gram or 10 gram container of powder. You can use 10% discount with my code “corpina10“.

There is also a company that specifically focuses on cognitive enhancement, who goes by the name “New Star Nootropics”. They provide a greater range of choosable sizes and ship their powders in an amber transparent jar. Both of these vendors include a small measuring scoop with their orders, simplifying the process of measuring out a proper dose.

As ampakines are further developed more and more, we will see a rapid influx of them due to their great potency and highly useful effects. For now though, sunifiram reigns as king in the world of safe and effective attention modulators. Perhaps one day, we will see more mainstream use of it and share all sorts of benefits!  Try this out, everyone. It’s totally worth the effort getting it.

[…] is said to be quite high, owing to its composition. It can be used as a nootropic to improve memory and focus. Most people consume this drug to obtain a mental burst capable of improving alertness and allowing […]

Hello. I am someone who is seeking professional help (not here, of course) I am someone, who suffers from a childhood trauma, Asperger’s, and ADHD, until I can find professional help, I was wondering if there are some supplements you could recommend, not a magic bullet, mind you, but something to hold me over. I understand if that’s not possible.