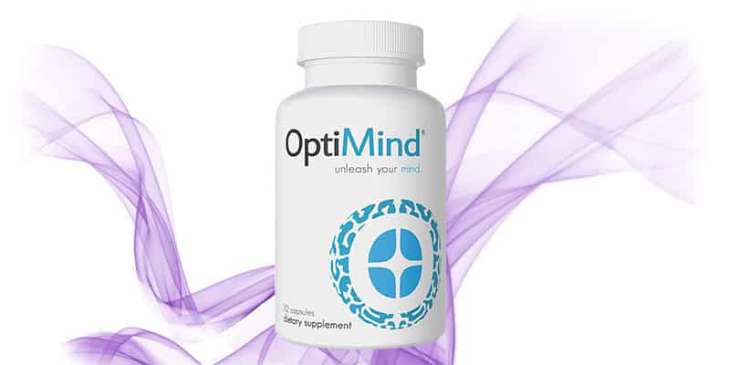 Does Optimind Show Up on a Drug Test?

Illegal drugs are obvious no-nos. Yet many people are unaware that plenty of legal drugs, medications, and even supplements will show up on a drug test.

That’s why it’s just so important to make sure any substance you put into your body will pass a drug test, especially if you must pass one for your job.

That got me thinking – does Optimind show up on a drug test? Because its effects are so similar to those of Adderall, I was somewhat skeptical that a person with Optimind in their system would pass a drug test.

I wanted to find out the answer for myself. So I dug in my toes and did the research. Here’s what I found out about an Optimind drug test.

A basic understanding of Optimind is essential before delving into whether or not it will pass a drug test.

Optimind is a nootropic supplement created with a unique formula that combines 12 herbs and vitamins into a single capsule.

Numerous studies, including one by Pharmacopsychiatry, show that nootropics have some pretty amazing effects on memory.

That sounds too good to be true, but when it comes to Optimind, it’s not. Most people that have used the supplement have experienced positive results.

I personally enjoy the effects of Optimind, especially the energy boost and mood enhancement it provides.

Simply put, Optimind is a great all-natural way to improve your mental performance for work, school, or sport.

When it comes to drug testing, it’s the individual ingredients in a dietary supplement that all too often trigger a negative result.

As mentioned above, Optimind includes 12 ingredients. Looking at these briefly, I saw none that would come up negative on a drug test in and of itself.

All of the ingredients in Optimind are completely natural. The capsule is mostly a mixture of herbs and two vitamins.

Nevertheless, I wanted to list each ingredient, along with its intended benefits, here in case you want to review them in more detail on your own:

Something that’s important to consider about Optimind’s list of ingredients is that the company doesn’t list the specific amount of each ingredient used.

Normally, this isn’t that big of a deal, but it’s cause for some concern when it comes to whether Optimind will show up on a drug test.

Another good way to establish that a supplement won’t show up negatively on a drug test is checking its FDA classification.

Unlike many nootropics, the FDA doesn’t classify Optimind as a medicine. Instead, it classifies it as food. Simply put, Optimind is considered a dietary supplement by the FDA.

This means that you can’t take the FDA’s word on whether or not Optimind will show up on a drug test.

Much of the time clinical trials into a supplement yield information on whether or not it will safely pass a drug test.

Once again, there are no such results for Optimind. The nootropic is so new to the scene that there has yet to be a clinical trial into it.

Not only is this unfortunate when it comes to Optimind drug testing, but it also means that there is no hard scientific evidence that the supplement’s benefits are as powerful as claimed.

So Will Optimind Pass a Drug Test?

There’s not much information available on whether Optimind will show up on a drug test.

You can find slightly more information doing your own research, but it’s still not enough to make you feel very at ease.

That’s why my research led me to Reddit. A Reddit thread discussing Air Force drug testing contained accounts by several users that Optimind will not show up on a drug test.

This opinion is backed up across the web. I wasn’t able to find any accounts of people that received a negative result on a drug test after taking Optimind.

Of course, this doesn’t mean that you have a 100% chance of passing a drug test with Optimind – just that a positive result is more than likely.

Despite my research, I wasn’t able to come to any hard conclusions regarding Optimind and drug tests.

That’s why I recommend avoiding the supplement if you know you have a drug test coming up shortly. Chances are you’ll pass it anyways, but it’s always better safe than sorry.

Another option is to contact your doctor directly. Ask them yourself if Optimind will affect the results of a drug test.

Of course, none of this matters if you haven’t tried Optimind for yourself. Because Optimind currently offers a free trial, here’s my advice:

After you’ve done that, then you can worry about whether or not Optimind will show up on a drug test.

And please comment below if you have either a positive or negative experience with Optimind and drug testing.

Optimind vs other products