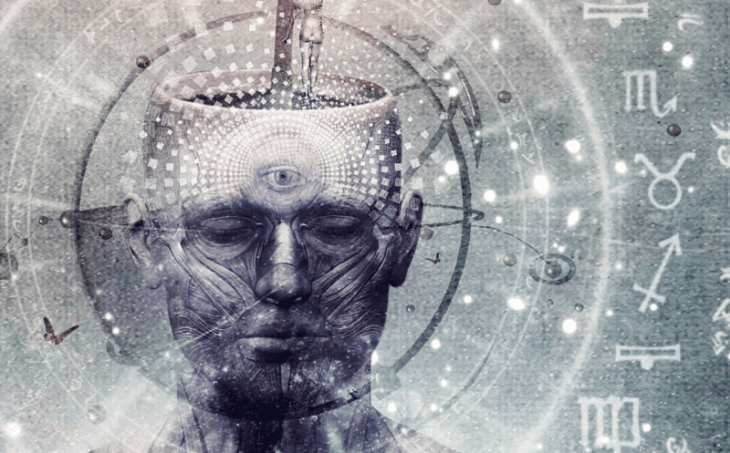 How To Increase Intelligence: 3 Ground-Breaking Approaches [2019]

If you’ve ever wondered how to increase your intelligence safely and reliably, this post is for you.

I’m going to lay out three recent developments for boosting IQ, all backed by science.

And the truth is, the race to enhance human intelligence is on. There’s no better time than today to try and get smarter.

To put it in the words of Eliezer Yudkowsky:

“Anything that could give rise to smarter-than-human intelligence – in the form of Artificial Intelligence, brain-computer interfaces, or neuroscience-based human intelligence enhancement – wins hands down beyond contest as doing the most to change the world. Nothing else is even in the same league. “

There’s still a whole lot we don’t know about the human mind. Developing drugs that act on the brain isn’t easy.

It’s been an area that many big pharmaceutical companies have moved away from in favor of less risky drug development [1].

To fill the gap, the scientific and biohacking community has been looking at different preventive care solutions to maintain cognitive health and enhance human intelligence.

Neuroprosthetic, nootropics, and stem cells therapy are currently leading the race to enhance human intelligence. Let’s go through each one of them one by one.

In its simplest form, a neuroprosthetic is a device that supplants or supplements the input and/or output of the nervous system.

For decades, researchers have eyed neuroprosthetics as ways to bypass neural deficits caused by disease, or even to augment existing function for improved performance.

Today, several different types of surgical brain implants are being tested for their ability to restore some level of function in patients with severe sensory or motor disabilities.

They are hoping to accomplish the feat by connecting the human brain to artificial intelligence, something that has the potential to be a real game changer for the world.

Our biology and genetics have become increasingly programmable; our neural code is next in line.

Unlike neuroprosthetics, nootropics are already in the market and have been for thousands of years. Most Corpina readers are already familiar with cognitive enhancers.

Nootropics are supplements, neutraceuticals, or foods that enhance your cognition and boost your brainpower while being extremely safe and protective of the brain. Nootropics are often used to increase attention spans, help individuals focus, and increase long-term memory.

It’s an exciting time to be involved with nootropics as the scientific community’s interest in the concept grew significantly in the last decade, largely due to the positive results obtained by many dementia-prone patients [4].

We now understand how some nootropic compounds affect the brain and help enhance cognitive function. Some do it by increasing blood flow to the brain, others by stimulating the growth of new neurons or by increasing the supply of the precursors required by neurotransmitters in order to form memories [5].

Researchers are getting closer to understanding what makes these substances do what they do, but very little is certain right now.

While NZT 48, the limitless pill that transforms Bradley Cooper’s character’s life in the film Limitless is a thing of fiction, the world of neuropharmacology has spent the last 50 years searching for brain supplements and cognitive enhancers that may give you similar benefits.

The quest to a smarter society is on…one pill at a time.

Stem-cell therapy is the use of stem cells to treat or prevent a disease or a condition [6]. Bone marrow transplant is the most widely used stem-cell therapy, but some derived from umbilical cord blood are also in use [8].

The practice opens new avenues for neuroscientists to cure brain disease and show tremendous potential for cognitive enhancement. Scientists and clinicians have long dreamed of helping the injured brain repair itself by creating new neurons.

Last year, a team of researchers developed a therapeutic technique that dramatically increases the production of nerve cells in mice with stroke-induced brain damage [8].

The therapy relies on the combination of two methods that show promise as treatments for stroke-induced neurological injury.

The first consists of surgically grafting human neural stem cells into the damaged area, where they mature into neurons and other brain cells.

The second involves administering a compound called 3K3A-APC, which the scientists have shown helps neural stem cells grown in a petri dish develop into neurons [9].

Researchers are using stem cells both as a tool to better understand diseases that attack the brain and as a potential therapy for such diseases [10]. Stem cells are also being used as a base for cognitive enhancement.

Stem cell research has wide potential beyond cell replacement that seems often to go under the radar of the public and many scientists.

Stem cell cultures provide a unique opportunity for scientists to study almost every aspect of human biology, from development to gene function.

Cells can be genetically modified or infected to create models for studying disease mechanisms or for drug screening.

We now have better ways to measure what’s going on in the brain, which will help companies develop better cognitive enhancement tools.

With three potential Alzheimer’s drug in the pipeline, a booming nootropic market, an increase in neuroscience research fund, we can be assured that superintelligence is only a matter of time.

The Best Nootropics for Writers

How Oxiracetam Makes You a Better Public Speaker