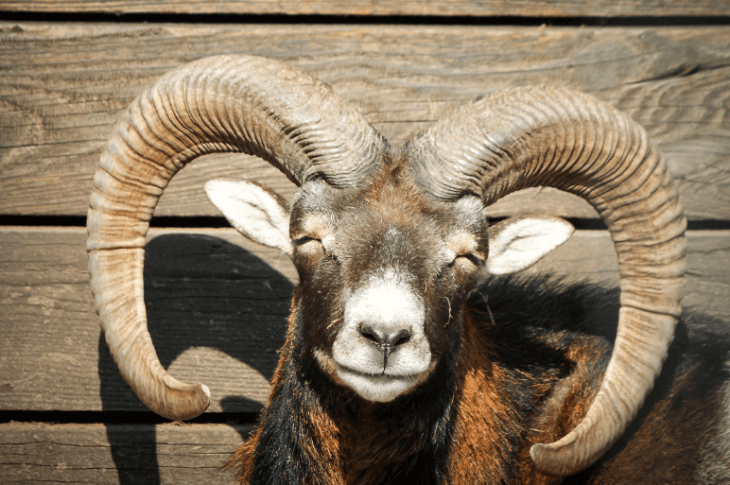 It has various botanical names such as Epimedium grandiflorum, Epimedium pubescens, Epimedium brevicornum, Epimedium koreanum, and Epimedium sagittatum. In traditional Chinese medicine, the leaves of these Epimedium species have been used for preparation of the herb known as yin yang huo. The herb has been utilized in the treatment of conditions such as osteoporosis, hay fever, atherosclerosis, erectile dysfunction, and nerve pain fatigue.

It has been considered to possess anti-osteoporotic, anti-inflammatory and neuroprotective properties. With its derivatives, they elicit positive neurotrophic effects on nitrergic nerves along with enhancement of smooth muscle proliferation. They also reduce advanced glycation end product formation, and copycat endogenous androgens [56-64].

Studies have also revealed that icariin is more efficacious than Genistein in the prevention of osteoporosis because it has higher osteogenic (bone-forming) effect than Genistein.

Another study carried out in post-menopausal women using together icariin, and soy isoflavones a day for two years revealed an excellent attenuation of bone mineral density loss. Icariin derivatives, such as icaritin and desmethylicarin have been demonstrated in vitro to have estrogenic characteristics useful in the treatment of breast cancer cells.

Moreover, a study that used 200mg/kg of icariin for seven days revealed that in castrated rat, icariin raised testosterone level to nearly thrice the control rats. Icariin is a potent pro-erectile agent and a potent PDE-5 inhibitor.

At lower doses (1-5mg/kg), it improves tissue expression of neuronal nitric oxide synthase together with PDE-5 inhibition. Icarin enhances nitric oxide signaling through the increase in expression of NOS enzymes with the synergistic action of PDE-5 inhibition. In vitro studies have also associated icariin with the capacity to increase neurite growth of pelvis ganglia.

Though icariin has been demonstrated to be effective in treating erectile in aged people, diabetic and castrated animal models, it has not been evaluated in randomized clinical trials. No lasting toxicology studies have been carried out on icariin.

However, its highest dosage that was utilized in rats (200mg/kg body weight) for seven days indicated no signs of clinical toxicity.

Icariin possesses low oral bioavailability. It is poorly absorbed with a very short plasma half-life. It is because of these unfavorable pharmacokinetics profiles that liposome encapsulated preparations of icariin are formulated.

The critical metabolic pathway of icariin seems to be through ejection with the bile salts or biliary excretion. A study shows that administering icariin with P-Glycoprotein inhibitors can eliminate icariin.

Studies in animal models show that testosterone boosting effects is at a dosage of 200mg/kg of a 40% extract (80mg/kg Icariin). Therefore, based on conversions the estimated human dose is: 900mg icariin for a person weighing 150lb, 1,200mg icariin for 200lb, and 1,500mg icariin for 250lb.

Other studies that utilized a lower dosage of icariin (1-10mg/kg) put their estimated human dose has: 11-110mg icariin for a person weighing 150lb, 15-150mg icariin for 200lb, and 18-180mg Icariin for 250lb. 60mg icariin daily was recommended in human studies on postmenopausal women and bone health.

When used in this mix, it is believed that it is associated with side effects as fever, irritability or hot symptoms. However, in animal studies, its prolonged usage is related to a decrease in thyroid activity.

In recent times, the use of herbal supplements for sexual arousal and improvement of erectile problems is on the increase. It could be very frustrating when someone is expressing erectile dysfunction.

Some of the best nootropics for sex and libido

Nootropics & Sex: Can smart drugs help you in the bedroom?