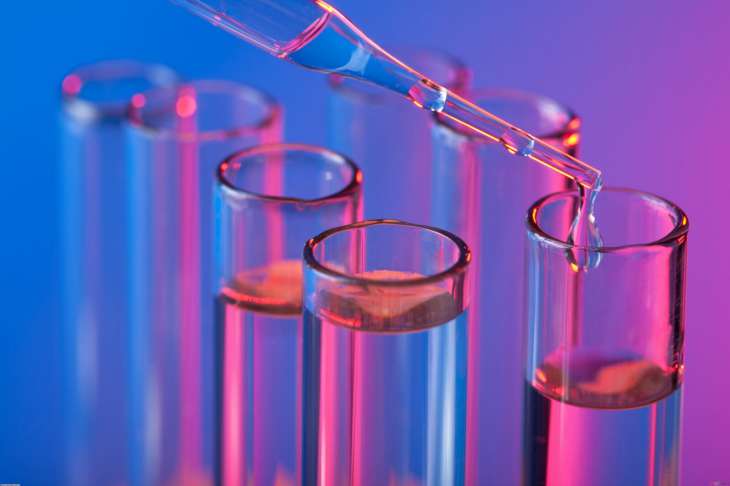 Alpha Brain is arguably the number one nootropic stack in the United States.

Created by the folks at Onnit Labs, the supplement is intended to improve concentration, memory, and overall cognitive function.

Yet like most nootropic stacks, it’s sometimes hard to separate the fact from the fiction. How much of what people say about Alpha Brain is the truth? And how much of it is good advertising, marketing, and exaggerated opinion?

Wanting an answer to these questions, I took a look at what makes Alpha Brain tick. Rather than rely on the company’s claims and user reviews, I dug into the real science.

I wanted to know if Alpha Brain is legit. Here’s what I found out from looking at the available data.

Before looking into the science behind Alpha Brain, I wanted to take a look at the company’s claims for the supplement.

Head over to the Onnit Labs website, and you’ll see this initial claim:

“Clinically studied to help healthy individuals support memory, focus, and processing speed.”
What interested me most about this statement is the claim that Alpha Brain is clinically studied. I look into this in more detail later on.

Continue to scroll down the Alpha Brain section of the Onnit Labs website, and another impressive claim jumps out.

Under a section titled “How Alpha Brain Optimizes You” is this engaging nugget of ad copy:

“Alpha Brain may help you remember names and places, focus on complex tasks, and improve your mental speed in response to stimuli. Whether it is a work project, a social gathering, or an athletic event, taking Alpha Brain is like another gear for your brain.”

Everything I read about Alpha Brain’s benefits agrees with these claims. Like most popular nootropics, it claims to enhance cognitive function, particularly as it relates to memory, concentration, and learning.

The real science behind Alpha Brain relies on the ingredients used to create the supplement.

Luckily, the list of ingredients is easy to find. Alpha Brain contains:

All of these ingredients have impressive scientific benefits. Perhaps the most powerful of all is L-theanine.

According to a study in Nutritional Neuroscience, Alpha Brain has a solid positive effect on both cognitive performance and overall mood.

Berkeley Wellness goes on to state that supplements containing L-theanine are known for “their ability to promote relaxation, reduce stress, and improve sleep, as well as boost concentration and alertness.”

We’ve also reviewed L-theanine in depth in the past. Another benefit of the amino acid is that it helps open up the blood-brain barrier.

By making this barrier more permeable, L-theanine gives other nootropics easier access to the brain. It opens the brain up for the other nootropic ingredients in Alpha Brain to access.

Nootropics often react differently when stacked with each other rather than used individually on their own.

Do the combination of ingredients in Alpha Brain affect its overall performance?

According to a study published in the Journal of the International Society of Sports Nutrition, Alpha Brain does indeed work wonders.

The 2015 study, which took place at the Boston Center for Memory, shows that Alpha Brain could help improve memory and executive function in healthy adults.

Of particular note is that the study was randomized, double-blind, and placebo-controlled for the most accurate results possible.

Verbal recall was one of the areas with the most improvement. Those taking Alpha Brain showed faster completion time for memorizing a list of words than the placebo group, for one example.

Click here for more information about the Alpha Brain clinical study published in a scientific journal.

Joe Rogan is one of the most vocal supporters of Alpha Brain.

The comedian and talk show host regularly brings up the nootropic stack on his podcast, The Joe Rogan Experience.

Here’s what Rogan himself has to say about Alpha Brain and its cognitive benefits:

“It seems to fire up your brain at a higher RPM level…I feel like it helps me form sentences better.”

A quick online search for “Alpha Brain vs. real science” brings up another interesting statement by Joe Rogan.

The statement is in the form of a lengthy Reddit post titled “Alpha Brain vs. real science.” In the post, Rogan breaks down the science behind Alpha Brain.

He also spends time talking about the safety of Alpha Brain. He mentions how few side effects there are, and the overall safety of each ingredient.

“The science regarding Alpha Brain is in. It has been for decades.”

“But damn it, you cannot argue that it doesn’t work. Period.”

Dozens of studies, both on Alpha Brain and its individual ingredients, prove Onnit’s claims.

Here’s what I think you should do:

What’s your experience with Alpha Brain? Did you come away believing the nootropic stack is legit?

Let me know in the comments below. And be sure to ask me any questions you might have about Alpha Brain, its ingredients, and the real science behind them.