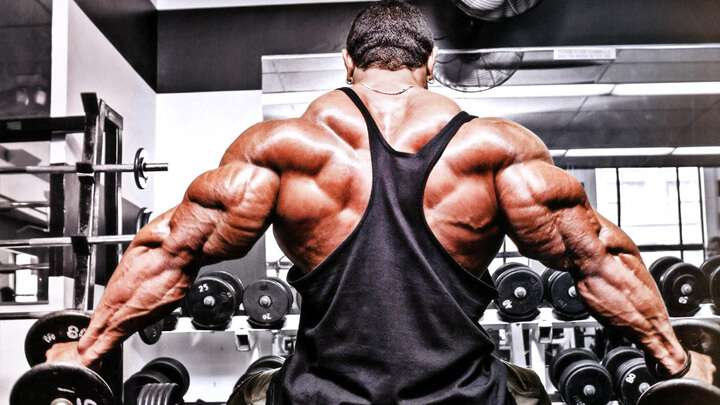 You know what would be absolutely fantastic? A supplement that not only increases your cognitive abilities, but also gives you more energy than to squeeze in those extra reps at the gym.

What if with the ingestion of one pill, you could easily transition from feeling wiped out and fatigued to embracing all aspects of energy?

Well it turns out that, yes, there is such a pill. It’s called Acetyl L-Carnitine (or ALCAR for short), and it’s surely my all-time favorite general supplement thus far.

For the last couple months, I’ve been looking around for something that not only reduces my mental fatigue during periods of hard work, but also alleviates physical weakness. I wanted to feel strong not only physically, but mentally for an overall well-being.

Originally, I thought I would certainly have to get two separate supplements, but ALCAR turned out to be just what I needed. Not only does it work, but it works well and remains consistent through chronic use!

I’ve given it to several friends, family members, coworkers, and they all have found that it works for them.

So, what exactly is Acetyl L-Carnitine? Well, many bodybuilders will have heard of regular ‘ole L-Carnitine, which is popularly used to improve endurance during weight training.

As I suggested at the beginning of this article, ALCAR can help you get more repetitions when working out.  ALCAR is the same thing as L- Carnitine, with the exception that an acetyl group has been added to its molecule.

This extra group enables it to have better bioavailability (which means it passes into your cells more easily) and it gains the ability to cross to blood-brain barrier to have some very nice nootropic effects!

When you buy Acetyl L-Carnitine, it comes as a tart-tasting white powder that sticks to surfaces quite easily.

You can usually find it available in gelatin capsules, although the cheaper route is (as with most supplements) to get a bulk order of powder online.

Typically you’ll want to take around a full gram a day, either as a single 1000 milligram dose or divided into two 500 milligrams doses.

Amazon provides several inexpensive sources of powder, and some cheap pre-capsuled varieties appear on puritan.com, for those who just want to experiment or save money.

ALCAR works in a very interesting way.  Rather than working in a specific area of the body, Acetyl L-Carnitine will essentially employ its effects anywhere in which there is a lot of ATP synthesis going on.

ALCAR is a constituent of the metabolic processes in the mitochondria of your cells, which provides energy for your entire body.

ALCAR does this by enhancing the rate at which carbohydrates are converted to ATP, a molecule used for all of the body’s energy needs. This process is easily seen in power-hungry structures like our muscles and our brains.

Further, it protects against neurotoxicity from amyloid beta, a protein implicated in Alzheimer’s disease.

As a nootropic, ALCAR not only increases the amount of fuel your brain has, but it also acts as a potent antioxidant, a perfect additional effect for an all-around healthy body feeling.

Antioxidants are, of course, great for the brain because they help it speed up repair in the areas damaged by free radicals.

Another perk to using ALCAR is that because it doesn’t directly act on the nervous system, there is little accumulated tolerance to its effects.  You could take it for years and still notice the same benefits again and again.

ALCAR: a staple in my nootropic regimen

Ultimately, Acetyl L- Carnitine is the supplement you’re looking for if you need energy not only for your mental focus, but also for your physical strength. Both of these things feed into your overall health, and you can’t deny that something this great should be a member of every person’s stack!

How Much Time Does It Take For Acetyl-L-Carnitine To Start Working?

Supplements for working out