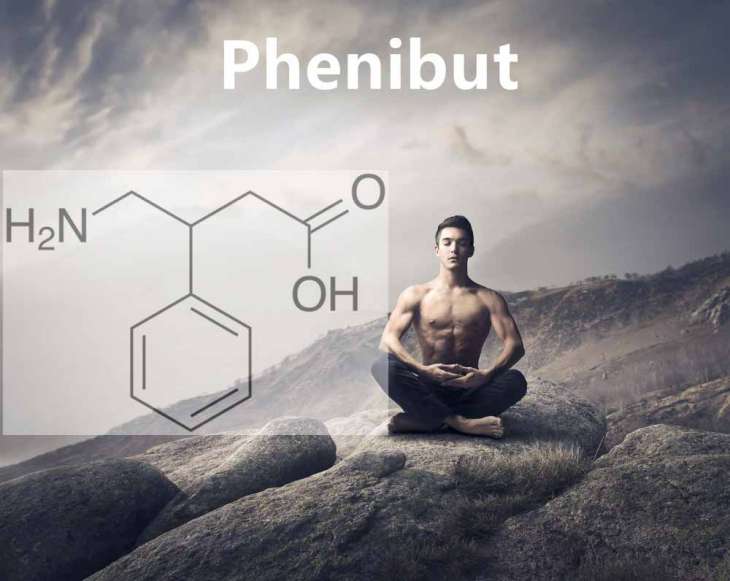 In my circle of friends, I was always known as the shy one. The one who never talks first, who never approaches women, and who keeps largely to himself. My friends thought this was funny, and I became the subject of many jokes.

What my friends didn’t realise was that I was suffering. I had intense social anxiety, to the extent that I would do my best to avoid going out of the house, and freeze up large groups.

My parents knew about it, but tended to dismiss my problems and told me to just get over it.(My parents are very conservative, and don’t believe mental disorders are actual illnesses.)

In college things got worse. I could not manage to make any friends, and ultimately ended up hanging out with guys from my class who took pity on my lonely existence.

We went out drinking, and I realized my symptoms of social anxiety were not as acute after a few drinks (I had never gone drinking before due to my conservative background.)

I took to drinking regularly to manage my SA, and started experimenting with different types of drugs. That was when I came across Phenibut.

The irony is that I initially started using Phenibut to fight my alcohol dependence. In my head, I did not even consider Phenibut a serious drug that might cause problems later. At first it worked out very well for me. My social anxiety was now relatively manageable.

For the first time in my life, I had a large number of friends(although an alarmingly large number of them were druggies and users.) I had begun to use Phenibut regularly at 2g doses.

Although some of my friends tried to warn me when I started increasing the dosage, I felt confident that I had the habit under control.

That was until I collapsed in the middle of a classroom one day.

That wasn’t the first time I had experienced the symptoms that should have warned me to stop. Increasingly, I had begun to require larger doses of Phenibut as my tolerance increased (2400 mg in a day).

I had begun to feel groggy and low energy. I was no longer interested in going out with friends, and had frequent spells of dizziness.

I wish I could say the incident in the classroom served as a wake up call, but that would be a lie. I still felt I had control over my habit. I ignored the warning signs, that I was moving away from my studies, avoiding my family and becoming withdrawn from my friends.

It was finally when I found myself standing in front of a rich acquaintance pleading with him to lend me some money because I had spent all of mine supporting my habit that I realized I had a problem. Even then, the path to accepting I had my problem was a long one.

I kept telling myself that I could control the habit, that I only needed to be more careful with money in the future, and that because Phenibut is an over the counter drug, it’s not addictive.

All of these were lies I told myself to avoid dealing with my real problem. What finally forced my to confront my addiction was the prospect of telling my parents that I was using.

I shuddered to imagine what there reaction would be to my confession, and there was a very real possibility that they would completely disown me, and refuse to have anything more to do with me.

I knew I had to get my problem under control (while I could now acknowledge that I had a problem, I still believed I could get the upper hand over it).

And so I decided to quit Phenibut altogether. The cold turkey approach lasted for five days in which I barely had any sleep at all. On the sixth day, I was using again (And telling myself it was a reward for staying clean so long.) I quit again, and this time lasted only two days before giving in to the need.

That cycle lasted me through several months of quitting intermittently, only to go right back to using. I was suffering from all the symptoms of using, followed by all the symptoms of withdrawal, and again the cycle would repeat. I had become completely withdrawn, just like in my days of acute social anxiety.

In desperation, I finally decided to go see a doctor. I told him I had trouble sleeping, and needed something to take the edge off my anxiety. He gave me a drug belonging to the benzo family. It was a lot less potent than Phenibut, and did not really help me fight the habit.

College ended in a haze of drug use and bad grades. I had managed to hide my habit from my parents, but my bad academic performance caused a period of strain between us (They believed I had not tried hard enough in college, which was completely true.)

I did not attempt to make amends because I was dealing with my own problems. I managed to find a job, which paid far less than had been predicted for me, but I didn’t care. The outside world had become a haze for me, only to be endured until I could return to my room and my drugs.

The cycle lasted for a year before I finally gave up and checked into rehab. There I met with professionals who listened to my story and helped me identify the various warning signs in my life that had ultimately led to my habit. They helped me see clearly the extent of my addiction, and what I needed to do to stop using.

After I came out of rehab, the first thing I did was tell my family the truth. To my surprise, they were not as angry as I had anticipated. I had assumed they were angry with me because I was a low paid loser who couldn’t live up to their ambitions, but it turns out they had been feeling hurt because I had begun ignoring them since college.

They were very supportive of my addiction problem, and even attended a few meetings at the center with me. I only wish I had told them sooner.

Which brings me to present times. I wish I could say I’m fully cured. But the truth is, the battle is far from over. I still get the occasional overpowering urge to start using again. I have fallen off the wagon occasionally, and spent the next few days in a state of intense self loathing.

My life isn’t perfect, but it’s better than it’s been the last few years. I’m just taking the days one at a time. I realize I may never be fully rid of my addiction, but I’m not a complete slave to it either. That’s one of the small victories that I have learned to cherish in my journey to where I am today.