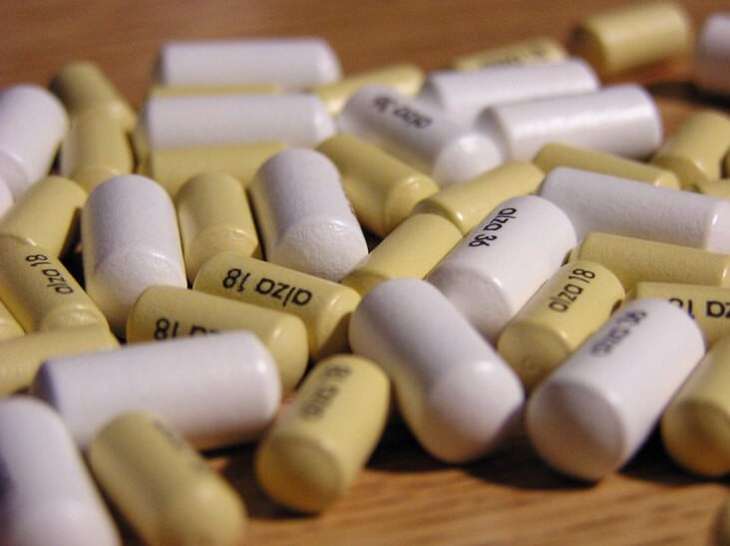 You may not have heard of the generic name Methylphenidate, but chances are you’ve at least a passing knowledge of one of its most popular brand names—Ritalin.

This stimulant is no stranger to news coverage, some detailing over-prescription to youngsters, some retelling stories of abuse by those who use it to gain an edge, and some still showing how it could cause heart problems if used improperly.

The clinical and recreational uses of Ritalin are fairly well known at this point, so let’s jump in and lay it all out.

Methylphenidate is a stimulant. It is commonly used to treat ADHD symptoms because it can affect chemicals in the brain that control hyperactivity and impulse control. It has other uses, though, it can combat fatigue and narcolepsy, along with improving general cognition among users. It’s not all sunshine and roses, unfortunately.

Methylphenidate can become habit forming, and there is a great potential for misuse and abuse of this drug. Because of this, it has been declared a Schedule-II substance in the United States and is tightly controlled. Much of the information out there on Methylphenidate stresses this fact:

“Do not sell, give away, or let anyone else take your medication. Selling or giving away methylphenidate may harm others and is against the law.”

Let’s start with the history. Methylphenidate was created in the 1940s. Researchers started testing it in the 1950s, and it soon became available under the brand name Ritalin to treat fatigue, depression, and narcolepsy.

In the 1960s, researchers began exploring the possibility of using the drug for a treatment of ADHD, and ever since, it has been available by prescription for this purpose. That’s not the only reason people take Methylphenidate, though.

At low levels, it acts as a mild stimulant and focus booster, allowing users to better concentrate on work and stay awake. In larger doses, it can cause a Ritalin high complete with elevated mood, increased energy levels, and a euphoric state that improves talkativeness and sociability. There’s little wonder this is a popular recreational drug.

The drug has many uses, outside of the most common which is as an ADHD treatment. It is also suitable for combating fatigue, narcolepsy, and can be used against major depression.

In combination with other drugs, Methylphenidate can help improve depression in some (but not all) groups of people. It is also given to individuals with terminal cancer to decrease sleepiness caused by the opiates that they receive.

Reddit is no stranger to stimulants, and they have plenty to say about Methylphenidate, mostly positive. One user was kind enough to list out all the positive effects:

Others noted the differences they felt using different brands:

“As I said, the Ritalin LA isn’t nearly as euphoric for me and it feels much more like a help tool for my ADHD. Concerta feels recreational. My experience on Concerta really seems similar to many experiences that I read of people taking Cocaine. Methylphenidate and Cocaine are very similar, also.”

While it’s pretty unanimous that the drug can in fact get you high, some users caution against continued use, since addiction is possible.

After reading that, I decided I’d have to approach Ritalin with some caution.

With the different brands out there, I had to narrow down my options. I decided to go tried-and-true, and managed to obtain some Ritalin LA extended-release capsules, 20 milligram strength. I took champion-level 60 milligram dose and waited for it to hit.

It took about forty minutes, and then I felt a surge of energy and focus. For about eight hours I was flowing through tasks with ease. It almost felt unfair how well I was able to zero in on everything I had to get done. I even felt motivated enough to finish two chapters of my upcoming novel.

Coming down, I didn’t feel any side effects, but I had read about increased heart rate, a loss of appetite, and insomnia being some of the most common issues. Thankfully, though, nothing. Much appreciated, Ritalin. Not sure how things might have worked out with a different brand of Methylphenidate, though I’m suspecting I’d have had similar results.

Since I enjoyed my first experience, I decided to double down and try my luck with Ritalin once again. This time, however, I secured 10mg tablets that were not extended-release.

Without a pesky time released coating to get in the way, I took the same 60mg dose as last time. I didn’t expect the experience to be too much different, but I was certainly wrong. Since these pills were immediate release, the high hit me much harder.

Within about a half hour, I felt an intense sense of euphoria unlike anything I thought the drug would provide. While I still possessed intense mental focus, I found myself refocusing my energy regularly on other tasks. It was almost as if I was a mad scientist.

After about an hour, the feelings of intense euphoria began to subside, and I was also more capable of concentrating on a single task.  Unlike the extended-release pills which provided a pretty consistent high for almost 8 hours, the immediate-release pills seemed to tail off after about 3 or 4 hours, and with them came some slight withdrawal symptoms that I didn’t experience the first time I took it.

Overall, I have a good deal of fun with the drug. But, I could see how it could become habit forming, so I think I’ll be avoiding Methylphenidate, at least for a while.

Almost all of the firsthand Methylphenidate experiences I’ve combed over detail the user having some effects while using the drug. The degree and side effects might vary depending on how long they’ve been using it and which particular brand they’re taking, but the potency of the compound is not typically called into question.

Neither are the risks. There are more than a few stories of people who have abused Methylphenidate and paid the price, so take that as a word of warning.

There are some mild side effects, like insomnia, loss of appetite (and subsequent weight loss), nervousness, and dizziness. In rare cases, the drug may cause persistent, painful erections and raise blood pressure to dangerous levels. There are also some potential sexual side effects including lack of arousal and difficulty reaching an orgasm.

In larger doses, the drug can make you jittery and uneasy, with the feeling that your skin is crawling, which is no doubt unpleasant. Perhaps the most chilling consequence of Methylphenidate, though, is the risk of addiction and abuse. So, if you’re looking for a recreational high, you’ll certainly get one with Methylphenidate. But, proceed with caution, because it can be a difficult habit to kick.

Methylphenidate is a potent recreational drug and will provide a much-needed energy and focus boost when you need it. The drug should be handled with care, though, as the risks of dependence are nothing to fool around with.