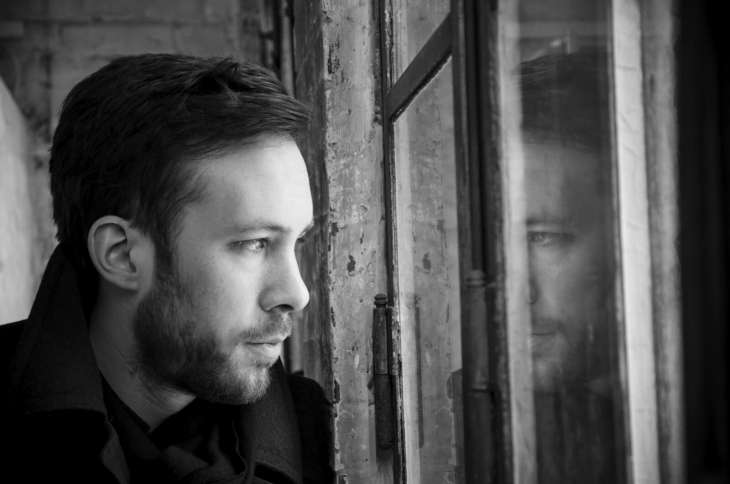 Suffering from kratom withdrawal? You’re not alone, but you’re probably looking everywhere for any solution.

Some nootropics have been identified as potential hangover or withdrawal cures, and in this article, I’ll be examining whether the nootropic adrafinil can help with kratom withdrawal.

Adrafinil is the wakefulness-enhancing nootropic that’s been hailed by some as “the pill from Limitless” and denigrated as brain fog in a pill by others.

If you haven’t tried Adrafinil in your stack yet, I highly suggest checking it out because some people seem to tremendously benefit from its focus-enhancing and memory-enhancing effects. If you’re interested in staying up all night, adrafinil will help, too.

I’ve experienced both Kratom and adrafinil separately, though I can’t comment on withdrawal from Kratom as I never established a habit.

My experience with Adrafinil doesn’t lead me to believe that it would be helpful with Kratom withdrawal, as it merely made me feel spacey and didn’t seem to have any beneficial bodily effects.

Let’s look at the science behind Adrafinil’s action and Kratom withdrawal separately to see if there’s a chance they might match up.

Adrafinil is an over the counter nootropic which most nootropic users will be deeply familiar with due to its ubiquity. Users add Adrafinil to their stack to increase their wakefulness, focus, mental quickness, and memory.

Other users remove Adrafinil from their stack after finding that it causes intense brain fog or dissociation. Adrafinil tended to be a bit hard on your liver and made my pee smell weird. Your mileage may vary.

Adrafinil’s mechanism of action is unclear, although it’s probably weakly dopaminergic, as it can behave as a dopamine transporter inhibitor.

When I check out if Adrafinil can be used in Kratom withdrawal later in the article, Adrafinil’s weak dopaminergic activity will be core to my hypothesis.

It’d be incorrect to say that Adrafinil is wholly unstimulating, though. As we established before, Adrafinil does exhibit some dopaminergic activity, though it pales in comparison to other stimulants which typically massively increase the concentration of dopamine at the synaptic cleft.

Users who take Adrafinil will likely experience an increased ease of directing their focus that is canonically the result of increased dopaminergic activity.

Kratom is an herbal supplement which as effects similar to opiates. It is legal in the USA and used widely in Thailand.

Kratom features typical opiate vibes like euphoria, a strong body high, sleepiness, the line between being awake and asleep known as “nodding,” constipation, and nausea.

High doses of Kratom subdue its stimulating properties altogether and cause it to behave more like a traditional opiate.

Some people use Kratom to ease the withdrawal symptoms of other stronger opiate drugs such as oxycodone or heroin.

Kratom may be legal and used to slake withdrawal from other drugs, but its opiate-like effects are no joke—many users report withdrawal effects stemming from their chronic Kratom use.

There are some folk remedies which purport to ease withdrawal from generalized opiates and Kratom itself, but none are clinically validated.

Kratom’s mechanisms of action are a bit of a mystery, but the best scientific guess is that Kratom acts like a traditional opiate receptor agonist as well as long-duration yet weakly agonistic behavior of an unknown ligand which would cause stimulation.

The lack of scientific knowledge about Kratom’s mechanism of action will make it much harder to compare with Adrafinil’s effects in the context of withdrawal.

Given what I’ve mentioned about adrafinil and Kratom’s mechanisms of action, will Adrafinil ease Kratom withdrawal?

There’s a slim chance, but it’s possible that Adrafinil may help ease Kratom withdrawal via its weak dopaminergic behavior.

It’s hard to imagine that Adrafinil will be as effective at easing withdrawal as an opiate might be, but given that dopamine receptor density is implicated in withdrawal, some agonistic behavior may be subjectively more pleasant than none.

There are too many unknown factors to say that Adrafinil is definitively helpful in Kratom withdrawal.

Conversely, these unknown factors may match up perfectly for easing Kratom withdrawal—but there’s no way that we’d know a brave individual tries it out of desperation.

A better strategy is to dose with a very low quantity of an opiate that’s as weak or weaker than Kratom; phased de-escalation of opiate drugs has long been recognized as the only real way of avoiding withdrawal definitively.

In my opinion, the only way that Adrafinil could completely abate Kratom withdrawal is via one of its mechanisms that aren’t yet understood—but that’s a very long shot from ruling it out.

If anything, we have weak evidence which suggests that Adrafinil could potentially help at least a small amount.

I doubt that Adrafinil would exacerbate Kratom withdrawal, however, so it may be worth a try if you’re having a bad time.

If you have any questions or you’ve successfully used Adrafinil to treat Kratom withdrawal, leave a message in the comments.

Finding an effective cure for Kratom withdrawal would be helpful for many people, so if you’re struggling with withdrawal, I suggest that you give Adrafinil a try.

Just a note. Your description of kratom as an ‘opiate’ is incorrect. It’s a cousin of the coffee tree and does act on similar parts of the brain as some opiates, but 100% is not an opiate.

Aaron, good point. I hadn’t meant to paint it as an opiate, only a mimetic. Wording changed.